/
by dalebinkley
/
in Agents
/
Comments Closed 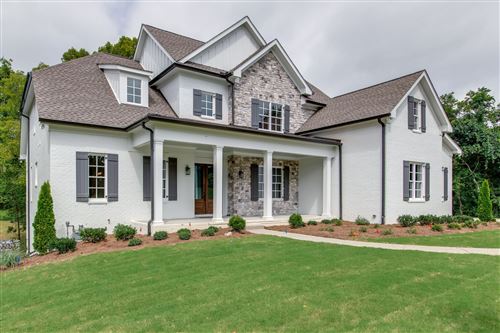 We're sorry, but we couldn't find MLS # 2183270 in our database. This property may be a new listing or possibly taken off the market. Please check back again.

Dale is a full time Broker with SilverPointe Properties in Brentwood, Tennessee and a member of the Transition Pointe Team as well. Dale graduated from Lipscomb University in 2012 . While at Lipscomb, Dale was a member of the Vanderbilt University Football Staff, where he was deeply involved with the team working practices, game day sideline duties, worked with specified Coaches in preparing practice scripts, and breaking down opponent game film for nearly 4 years.

Dale was born into a family with deep roots in Real Estate, New Home Construction, and Development. He has developed his family history and heritage into his own expertise as he works for and advises his clients in Real Estate. He applies and utilizes tools that are not easily available to most area Realtors in his daily work load. Dale’s Real Estate career began working with his Father, Bayron Binkley who has shared with his son his knowledge and expertise that he garnered through his 30 years in the industry.

Dale is also a Graduate of David Lipscomb High School, aka Lipscomb Academy, where he was a Stand-out, an All-Region Linebacker in Football. Dale started and played in 2 State Championship games his Junior and Senior Seasons. Dale has been on several mission trips with his Church Group to Mexico to build homes for families and worked with Orphans.